Civolution has been recognized as the world leader in watermarking and fingerprinting based content identification solutions. The company was formed in October 2008 as a spin-off of Royal Philips Electronics, and was backed by Amsterdam-based VC firm Prime Ventures. In July 2009, Civolution acquired the Software and Technology Solutions business from Thomson, formerly Nextamp, after which the company created a portfolio of innovative solutions that ultimately formed its three business units that were each divested separately:


The company has won over a dozen industry awards for its various product innovations, the last two ones being the most prestigious of all: 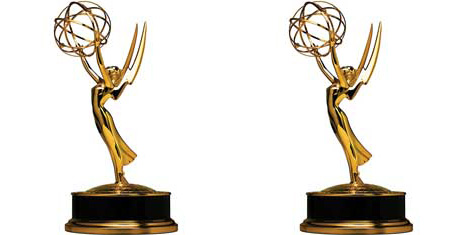